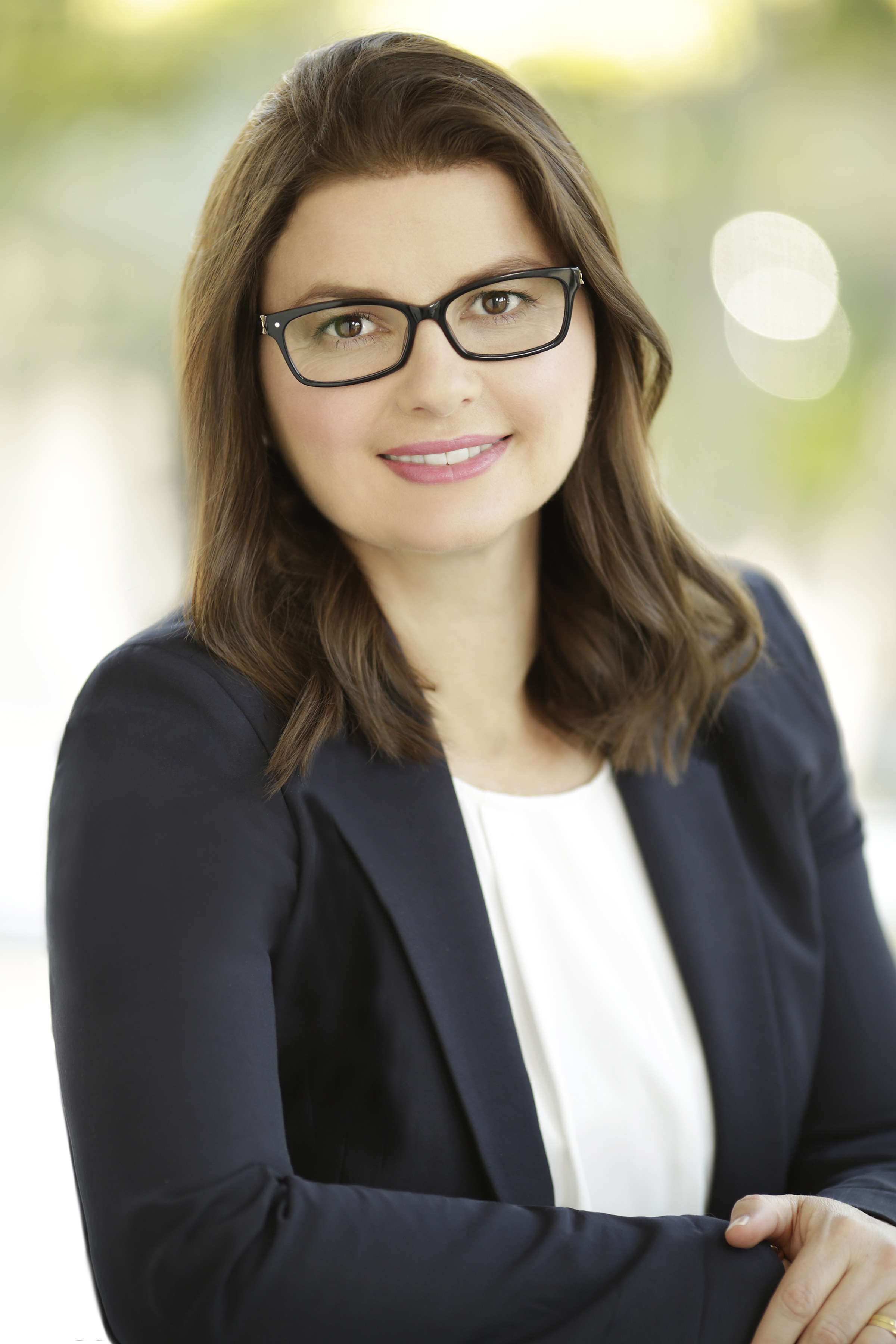 Carrie is a Clinical Psychologist (registered with the APS and AHPRA) who has worked in a variety of mental health settings, both public and private for twenty five years. Over the last fifteen years Carrie has been working in private practice as well as supervising and mentoring other clinicians. She practices on the Sunshine Coast QLD delivering psychological therapy to clients referred with anxiety, depression, trauma and experiencing significant stressors that have a negative impact on daily life.

Carrie is also a speaker and has presented at training events and workshops all over the country for GPs, clients, and the general public. She has delivered research papers at conferences, published articles in magazines, and has been interviewed on radio shows, such as Hack on Triple J.  Carrie has also presented at mental health awareness events including sharing the stage with other speakers such as Jessica Rowe. Carrie is also the creator of the program Habits for Happier (TM) program. Carrie is currently undertaking PhD research in the area psychology/psychologist engagement with integrative mental health care approaches. Carrie is also a qualified Naturopath and Nutritionist (registered with NHAA and TGA).

NB: Clients can only be seen as either a Clinical Psychology client or Naturopathic/Nutrition client. Psychologists in Australia can only see clients from one profession (Australian Psychological Society Ethical Guidelines) and not the integration of both disciplines.

BOOK AN APPOINTMENT
“If we can get our food, sleep, and movement to an adaptive and sustainable place we see an improvement in our mood and our overall sense of well being. We are then more likely to be able to find the energy to work on our thoughts and behaviours to bring about a change, and freedom from our worry and unhelpful beliefs that hold us back.” Carrie Thomson-Casey

Carrie also enjoys sharing her knowledge through writing, speaking, workshops and corporate events. Contact Carrie to arrange a bespoke event for you or your organisation’s needs. Workshops are for the general public, such as Resilience for the Anxious Mind & Body and Habits for Happier. Other workshops focus on upskilling health professionals, such as Naturopaths, Nutritionist, Dietitians, Health Coaches, Personal Trainers, and Physios to work with clients who mental health needs (differential diagnosis, using psychometrics, the therapeutic relationship, creating therapeutic movement, counselling skills and delivering psycho-education to clients). Previous workshops include Mental Health for Allied Health and Complementary Medicine Practitioners (MHCAM) and Psychology and Complementary Medicine (PCAM) workshop and Evidence in Creating Change and Outcomes (ECCO) program. As well applying this knowledge to clients, Carrie also works with health professionals in achieving work life balance and minimising the incidence of burnout and compassion fatigue. 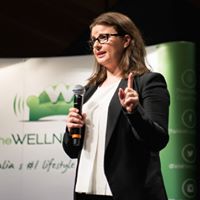 2020 Webinar: What psychologists need to know about complementary medicine

2019 UTS Research Student Forum: Presentation – Is there a role for complementary medicine in psychology

Add your name to the growing list of practitioners gaining access to resources, research, reviews and VIP specials.

You have Successfully Subscribed!